Transsexualism, OCD and reduction of fractional anisotropy in the IFOF (white matter speculations and all that)

Writing in English for ease. Will write this in Russian later when I'll get back home with my Russian keyboard.

I believe I have something of a lead for a driving factor in gender dysphoria and life-disturbing paraphilias. I think it's related to OCD and a reduction of fractional anisotropy. I don't know to what extent this is innate or developed. Perhaps the link to transsexualism and other temperal lobe complications (e.g. temperal lobe epiliepsy) works into this. I believe this is "interpreted" as a paraphilia through active inference. Please care to note that this is all rather speculative.

Ivanka Savic has a study in which she concludes that "differences between the transgender groups and cisgender controls, also after taking into account sexual orientation, specifically in the inferior fronto-occipital fasciculus (IFOF) further emphasize that the signature of gender dysphoria is related to self-processing and the experience of body ownership."

This conclusion to own-body perception I believe is prematurely irresponsible and politically motivated. Savic is an assistant professor at the ACLU - an organization that has a very strong queer theory western trans-ideology stance. Savic's study is the only one that links surely own-body perception to IFOF that I can find. (and it's not even studying IFOF). The material extrapolating IFOF to sensory processing in Savic's study is very speculative and is based on Petrides and Pandya's studies concern caudal prefrontal cortex in the macaque monkeys. Not IFOF. This is concerning as: "traditionally, modern autoradiography in monkeys are considered as the “gold standard” for guiding human white matter connective patterns, however, it has been demonstrated that there is not existence of a human equivalent of the IFOF in the monkey brain."

The functions of IFOF are still controversial, - "the definitive structure and functional role of the inferior fronto-occipital fasciculus (IFOF) are still controversial. [...] Several studies suggested that the IFOF possibly played an important role in reading, attention, and visual processing". This study mentions that IFOF-I is related to social cognition, attention, multitasking, and episodic memory; IFOF-II is related to OCD; IFOF-III related to semantic processing of the language; IFOF-IV and IFOF-V related to "semantic processing of language, visual conceptualization, and recognition, however, further clinical analysis are needed to confirm their hypothesis (Sarubbo et al., 2013)." So far, this all looks and seems like it's highly related to development that is highly susceptible to social influence.

Now, for the juicy bits.

Many people have made causal hypothetical links to OCD and AGP with other gender dysphoria because the thought patterns about gender are obsessive and compulsive. Suddenly, the link with OCD and IFOF becomes a lot more interesting. That reduced fractional anisotropy (FA) in the IFOF is causally linked to OCD is well established -

"(OCD) Patients showed significantly decreased FA in midline WM structures such as the CC and the cingulum bundle, as well as parts of the right ventral SLF (SLF III) and a region also comprising left inferior longitudinal and fronto-occipital fasciculi. FA decreases in cingulum bundle and left inferior longitudinal and/or fronto-occipital fasciculi were spatially large (>200 voxels) and statistically robust, as they remained significant across all combinations of studies"

Ivanka Savic found exactly this in her trans patients! Reduced FA in the IFOF in trans-identifying people compared to members of their sex without dysphoria.

""In most tracts homosexual women had higher or similar FA values compared with TrM (trans-identifying-females)." For HeW the difference in FA was "driven by one trans female. After exclusion of this participant, the group difference in the splenium disappeared.""

Again, note - no firm conclusions, these are specualtions.

One user of the forum isn't happy with the term "transsexualism" he assumes that term "transsexuality" is more appropriate, he doesn't like the suffix "ism" due to widespread usage of the homophobic word "homosexualism" by homophobes. So, some people think that "transsexualism" is like "homosexualium", that it is not a political correct term, and that it should be banned in polite society. Personally, i don't have problems with the word "transsexualim", it is an 0fficial term, and it is used in many medical papers without negative connotation.

Understandable - similar to you, I have no issue with "transsexualism", but since it's not a problem I will use "transsexuality" from now on.

Yes, this is a non-political term in this topic

A video reveals the ACLU helping California teachers learn how to skirt parental knowledge on matters like gender identity and students obtaining abortions. 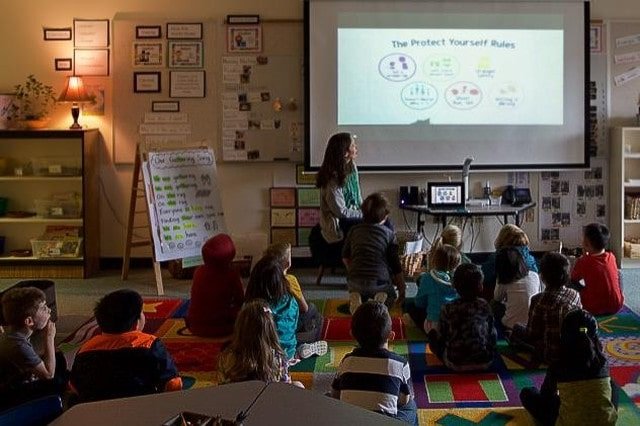